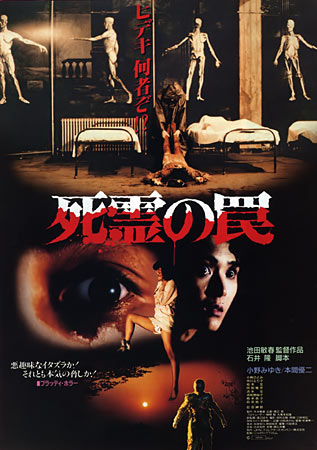 Also known as: Shiryô no wana

Description: A TV station employee takes a camera crew out to an abandoned factory to investigate a purported snuff film that was made there, only to end up running for her life when a small, fetus-like creature murders her crew. 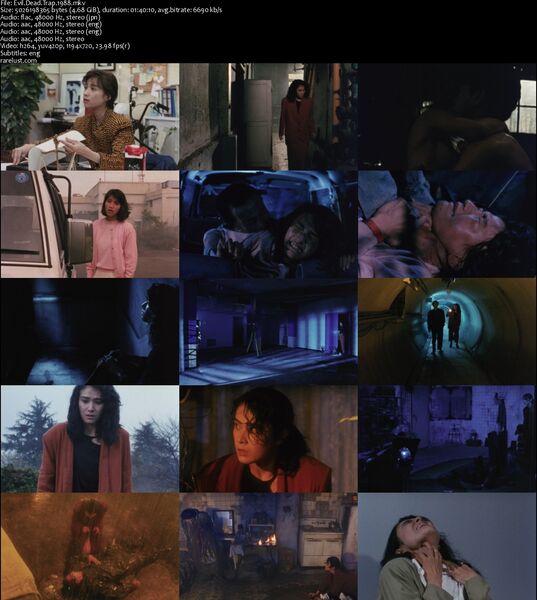 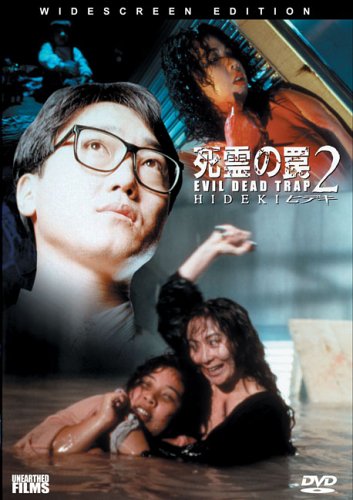 Description: A female projectionist suddenly comes to the self-realization that she just in fact may be a serial killer responsible for brutally murdering everyone around her. 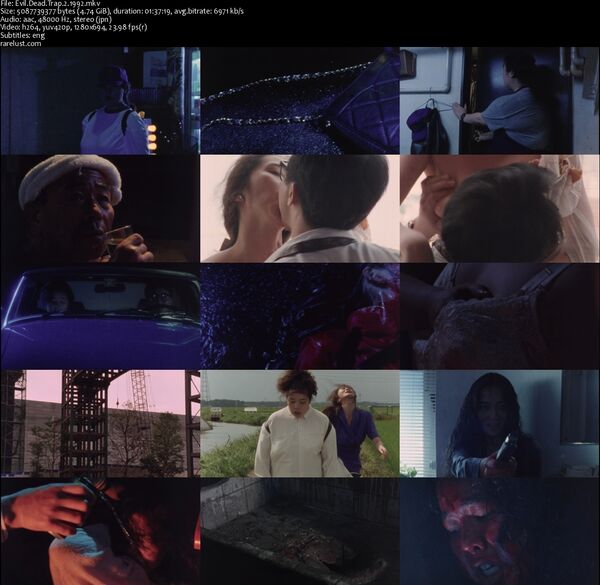 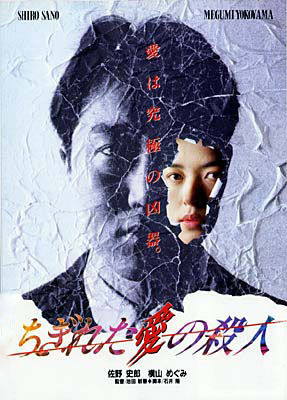 Description: A policewoman is investigating the apparent suicide of a college coed. The prime suspects include the girl’s professor, who may have been having an affair with her and the professor’s wife, who frequents lesbian bars. 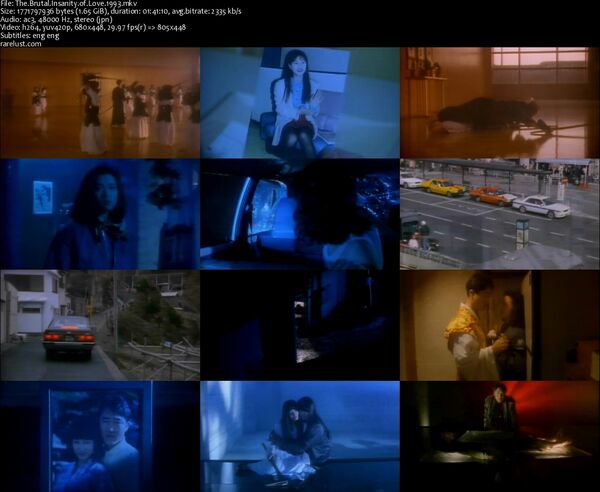