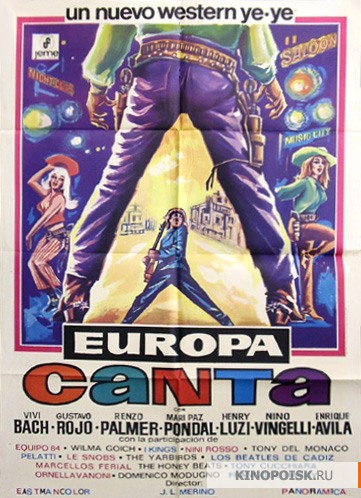 Description:  Little Europe, a town in the American West, is chosen as the site for a European Music Festival to be internationally broadcast via television . The peace of the village is put in jeopardy when it comes to electing judges because the dormant antagonisms of the descendants of Italian, Spanish, French and Germans will be awakened, but the good sheriff easily resolves the dispute. Then the problem becomes more acute when the lawyer Betty, a comely young lady, who is late in coming to the event because she was seized by the henchmen of an industry bully who wants to influence the victory of one of his favorite songs. 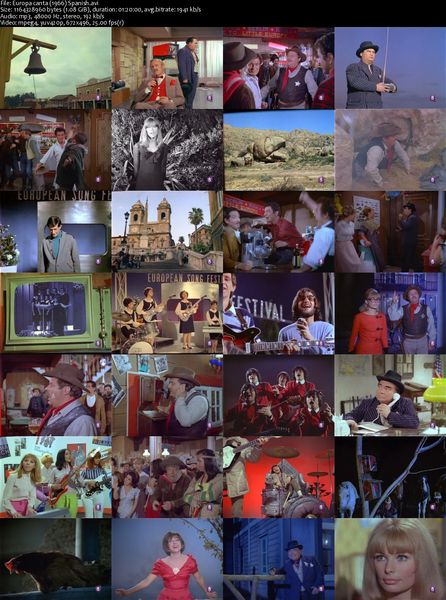 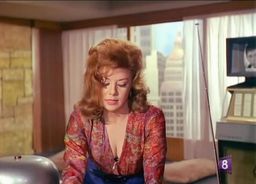 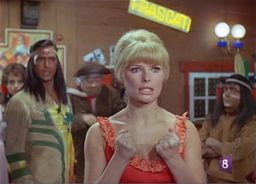