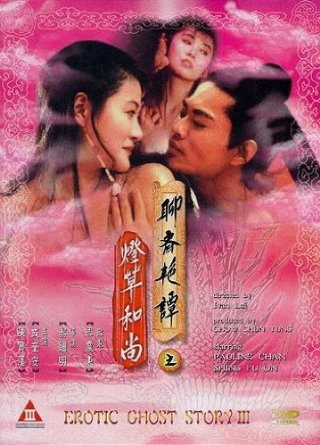 Description:  Set in the Tang Dynasty, the plot concerns an engaged couple, Chu Chung and Liu Su-su, who encounter numerous fantastical adventures after meeting Reverend Wick (Shing Fui-on), a cleric who can shrink himself to the size of an atom. Exploring an abandoned shack, Chu Chung finds a painting which is a gateway to another world, where he meets three beautiful maidens. One of them, Yun I-meng (Pauline Chan), seduces him as part of an evil plot to overthrow the god Chia Yuan (William Ho). Chu is told that Chia Yuan is a rapist and had kidnapped I-meng — lies which lead him to believe that the god is evil and murder him. The whole thing is being engineered by a female demon called Vixen, who wants to cannibalize Chia Yuan to obtain his powerful source of Yang energy. The repentant I-meng sees the error of her ways and helps Chu get back home to his world, but his beloved Su-su gets trapped in the other dimension, leading Chu and Reverend Wick to attempt a daring rescue mission. 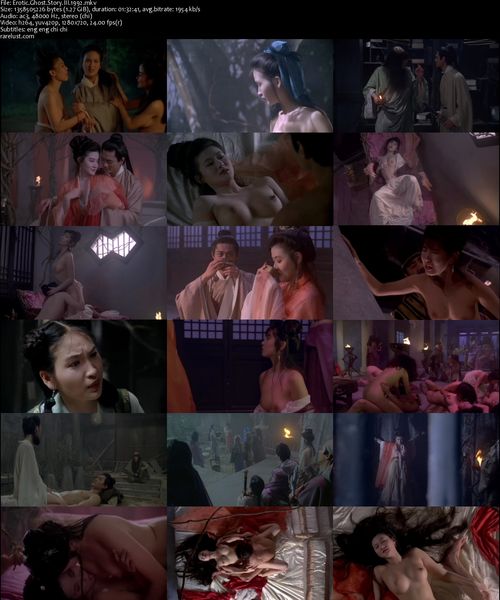