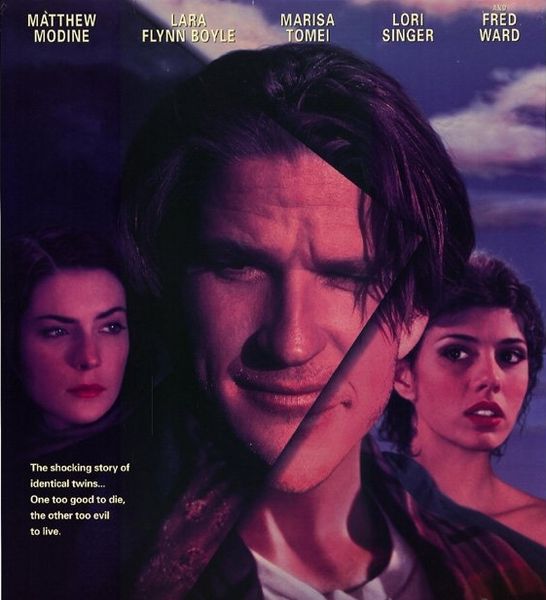 Description: Henry Petosa and Freddy Ace are twins who were separated being babies, and they do not know each other. Henry was adopted by a honest man, while Freddy becomes a gangster. Henry is very shy and has a lot of mental troubles. The film melts the two stories by a young writer who discovers that they were sons of an european noble and they own a large inheritance 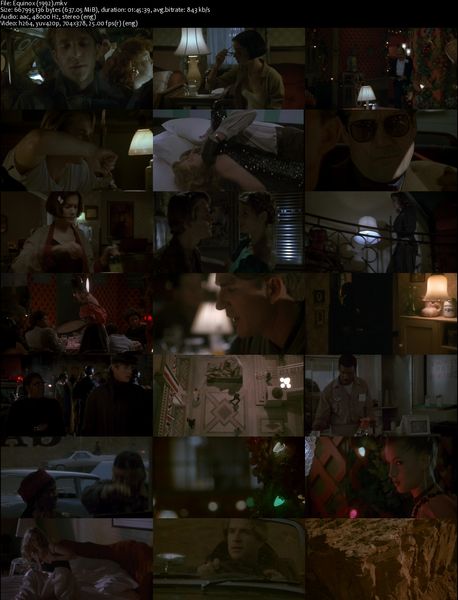