Enemy of the Reich The Noor Inayat Khan Story (2014) 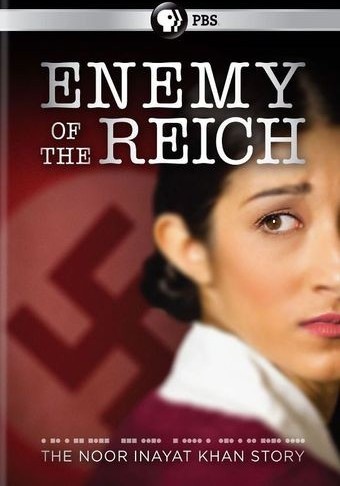 Also known as: All That Remains: The Noor Inayat Khan Story

Description: From PBS – Enemy of the Reich: The Noor Inayat Khan Story brings to life the story of a woman’s extraordinary courage, tested in the crucible of Nazi-occupied Paris. With an American mother and Indian Muslim father, Noor Inayat Khan was an extremely unusual British agent, and her life spent growing up in a Sufi center of learning in Paris seemed an unlikely preparation for the dangerous work to come. Yet it was in this place of universal peace and contemplation that her remarkable courage was forged. In early 1943, Khan was recruited as a covert operative into Winston Churchill’s Special Operations Executive (SOE). Churchill’s orders: to “Set Europe ablaze”. After the collapse and arrest of her entire network, Khan became the only surviving radio operator linking the British to the French Resistance in Paris, coordinating the airdrop of weapons, explosives, and agents and supporting the rescue of downed Allied fliers. Betrayed by a French collaborator after four months, Khan resisted 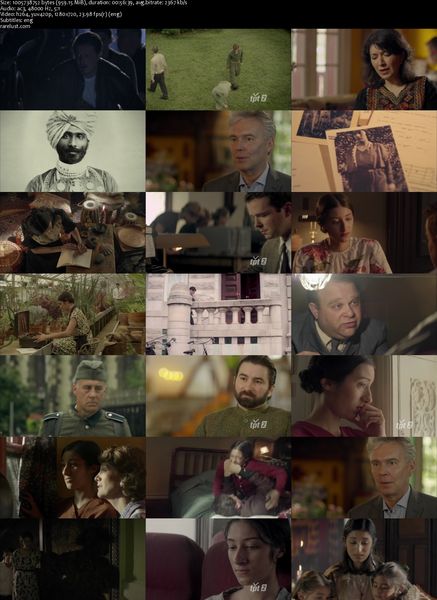