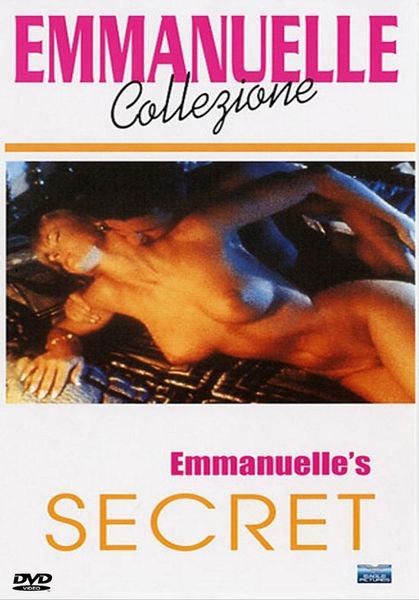 Description:  After a car’s accident, Emmanuelle become amnesic. She goes to hospital where she makes some tests to evaluate the damages on her brain. After some days, Emmanuelle start to remember her live and her travels, especially her trip to Tibet where a monk had predict her future. He told her she would fell in love with a man and that they would recognize each other when meeting 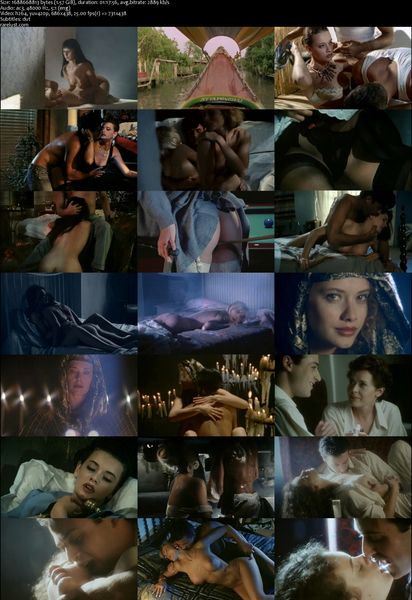