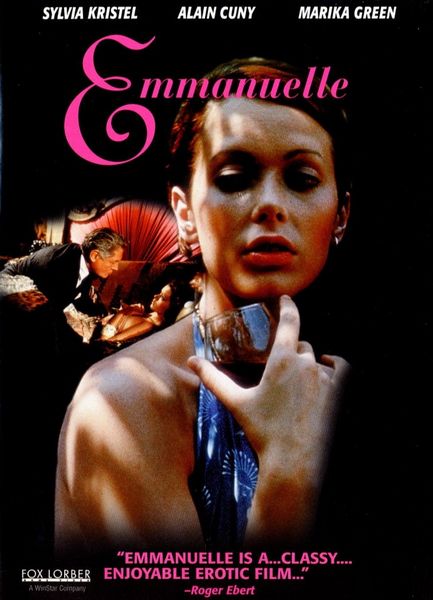 Description:  Emmanuelle is a beautiful young model and lives in Bangkok together with her husband Jean, who’s several years older. She likes him because he’s taught her much, and he likes her because she’s learning so well – and wants to often. Both are very tolerant in matters of extramarital affairs, so he doesn’t mind the young Marie-Ange coming over every so often, although she obviously wants more than talk from his wife. But Emmanuelle is more fascinated by the older Bee, and joins her on a trip into the jungle. 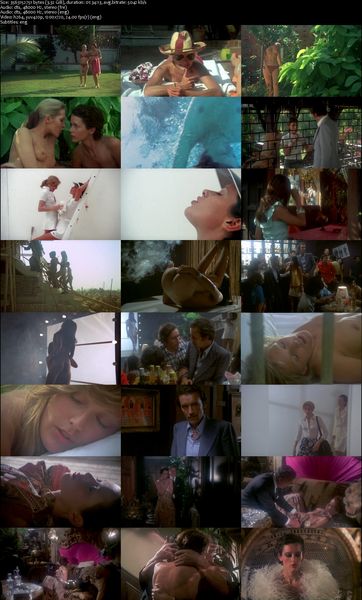