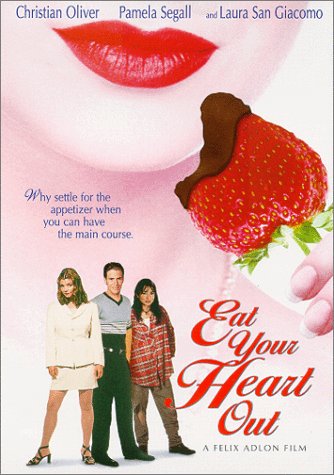 Description: Daniel, Sam(antha) and Peter are three old friends living together in a Los Angeles loft. Being gifted with a great cooking skill and good looks, Daniel uses his talent to bring home one beauty after another. As he gives public cooking lessons, there is enough female supply for his wishes. One day, a TV-Producer takes part in one of his courses and watches him work. Then, she offers him his own show, “Cooking for Two”. Daniel is more than happy and accepts gratefully. The three friends promise to each other that not even money can bring them apart. But the show develops accidentally into a new direction: Female watchers pour out their problems on Air by telephone, while Daniel has to give partnership-counselling together with cooking recepies and, in a certain way, both subjects seem to be closely related. Daniel, being wealthy and famous, is now about to marry his new love, Jacqueline, when he finds out about some things going on behind the scenes that really do concern him, 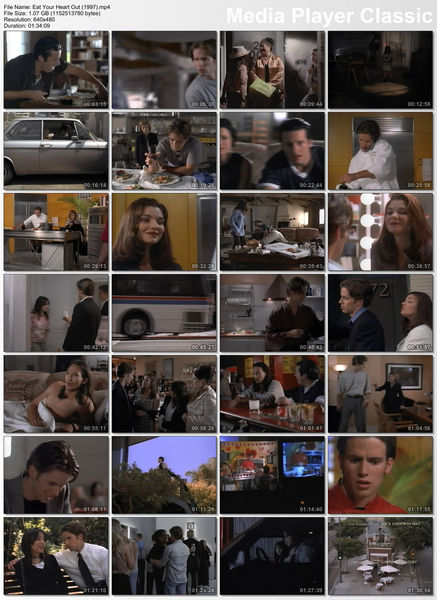