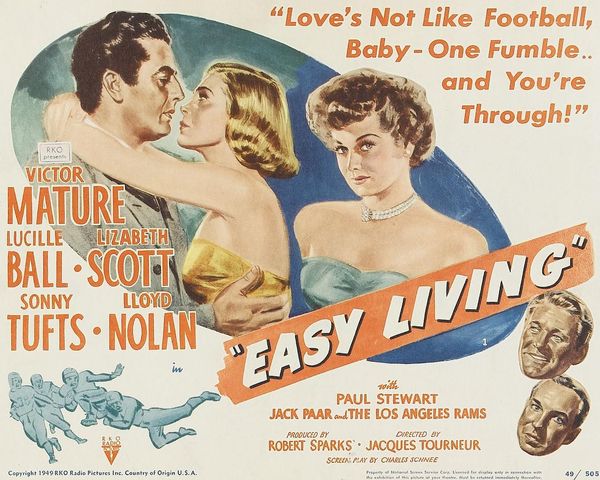 Description:  Pete Wilson is on top. He is the highest paid professional football player in the league. He has seen other players come and go, but he was MVP last year and the future looks rosy. His wife, Liza, is there for the fame, the money, the good times and does not like those who are washed up. His friend Tim, just retired and accepted a job as head coach at State. But Pete discovers that he has a condition that may end his career and all that he knows is football. 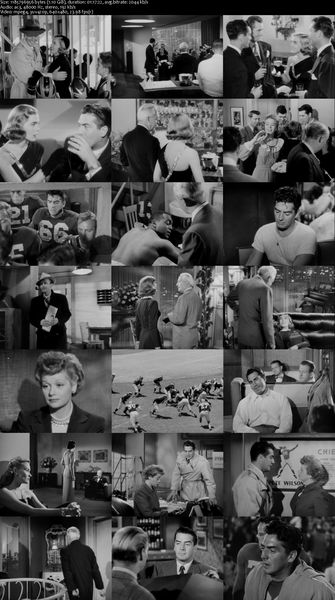