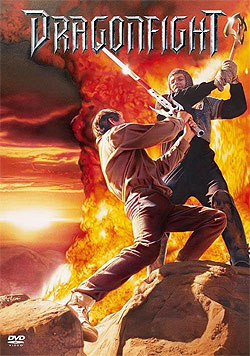 Directed by: Warren A. Stevens

Description: In the future, large corporations earn millions of dollars by staging gladiatorial fights to the death that are shown on worldwide television. One day, however, a fighter who is scheduled to hunt and kill an opponent in the Arizona desert decides he’s had enough, and makes a run for it. His opponent is instructed to track him down and kill him. 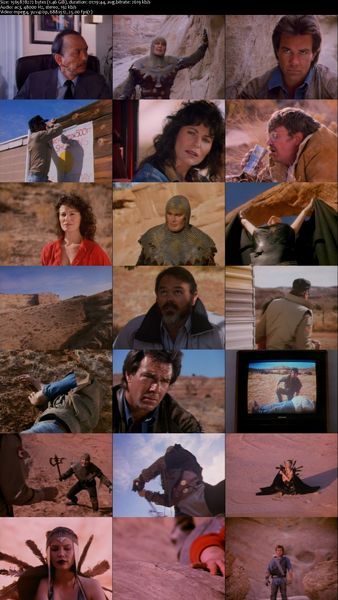