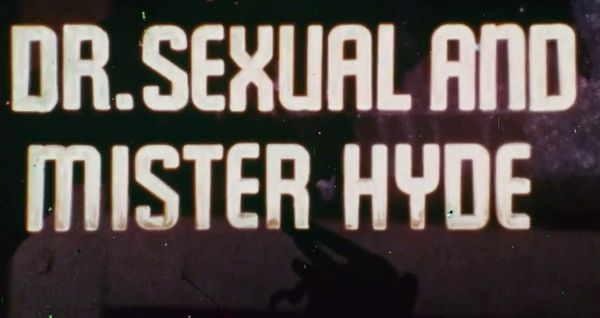 Description: A Scientist runs a spooky asylum and does sexual experiments on the female inmates. He chemically concocts a brew which turns his straight-laced lab assistant Prudence into a nymphomaniac. The insatiable doctor forces his attentions on all the women in the asylum, including one who does something amazing with a large green candle. “Doctor Sexual” leads the inmates on an orgy-filled sexual romp. Out of remorse, Prudence shoots and kills the wicked Dr. Sexual. 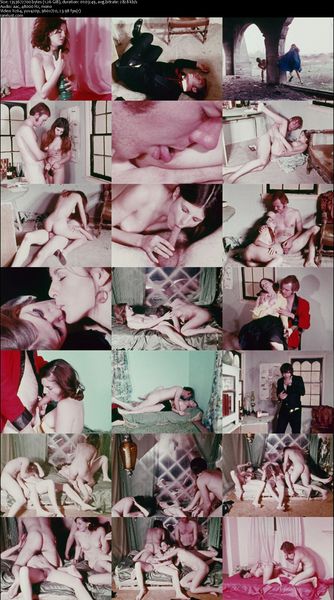