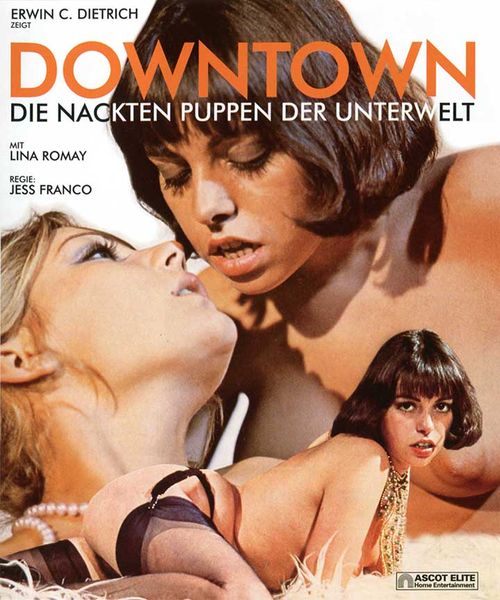 Description: In Puerto Rico, a down-on-his-luck private detective is hired by a woman to take compromising photos of her husband, a notorioous nightclub owner. After he finishes the job, he finds himself hauled in by the police, who inform him that the nightclub owner has been murdered–and that he is the prime suspect. 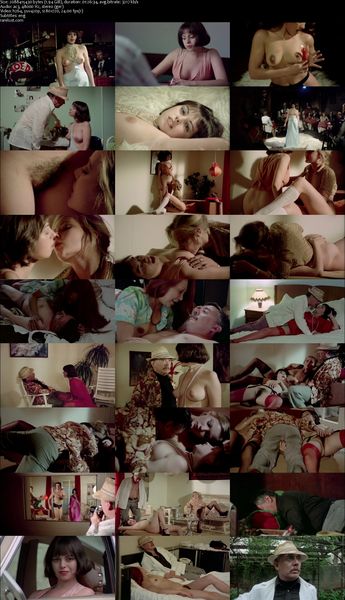