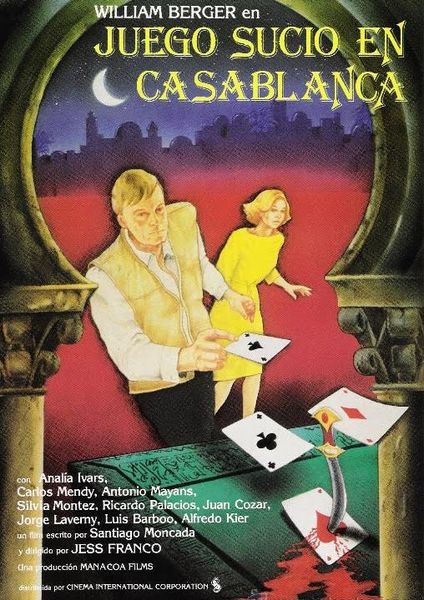 Description: Thriller from cult legend Jess Franco. A down on luck gambler contemplates suicide after losing everything including his wife. After several failed attempts to take his own life he comes up with a game he can’t lose. The gambler hands four people each a one ace out of the deck and the person who ends up with the ace of hearts wins the honor of killing him. After the card sets in motion his planned execution fates 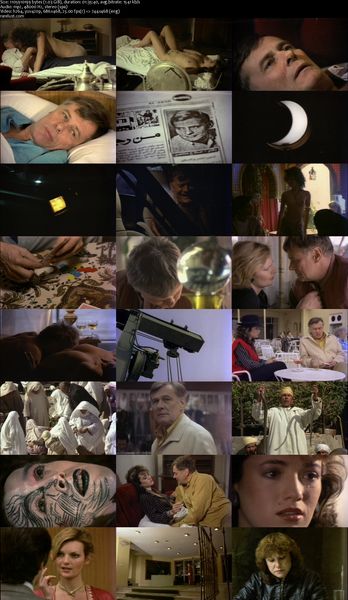