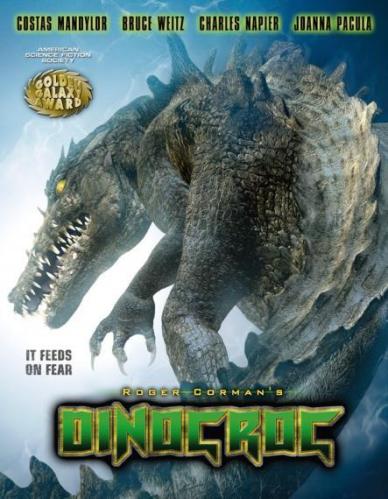 Description: After an African dinosaur ancestor of the crocodile is found, Dr. Campbell uses its DNA to create prototypes at Paula Kennedy’s Genetic Research Co. (Gereco) lab. However one must be put down after killing someone, another escapes and the information is kept from sheriff Harper. His daughter, county dog catcher Diane Harper, helps her ex (welding artist Tom Banning) with his kid brother Michael’s beloved dog. They bump into Campbell and discover the dinocroc is growing, having escaped down a tunnel. Although Gereco hires Australian crocodile specialist and intrepid hunter, Richard ‘Dick’ Sydney, the beast proves impervious to bullets, so the body count rises alarming. 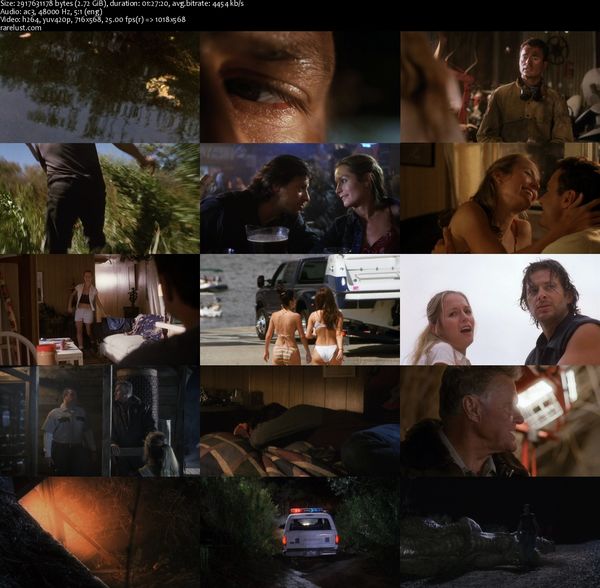