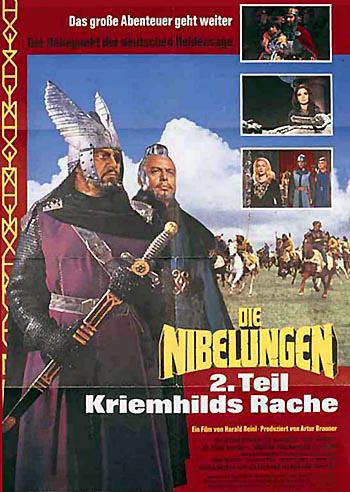 Description: Now Brunhild knows by which treason she was won for king Gunther of Burgund by Siegfried of Xanthen, and has been revenged by his foul murder by Hagen, more bloody revenge is inevitable. Hagen steals the Nibelungen-treasure to sink it in the stream and manages to kill Alberich and seize his invisibility-cap. Queen Kriemhild is packed of to an abbey so her son may grow up to become a prelate, but Hagen’s men raid them and kill the child. She now accepts to become the wife of Etzel, king of the truly barbaric Hun nomads and invites the Burgund court nomenclature at their Danube court for their heir’s baptism a few years later, but prepared a bloody conspiracy with her xenophobic brother-in-law behind her surprisingly chivalric husband’s back, while Gunther accepts, hoping to avoid a far bloodier war, despite the danger for his party of knights, which materializes. 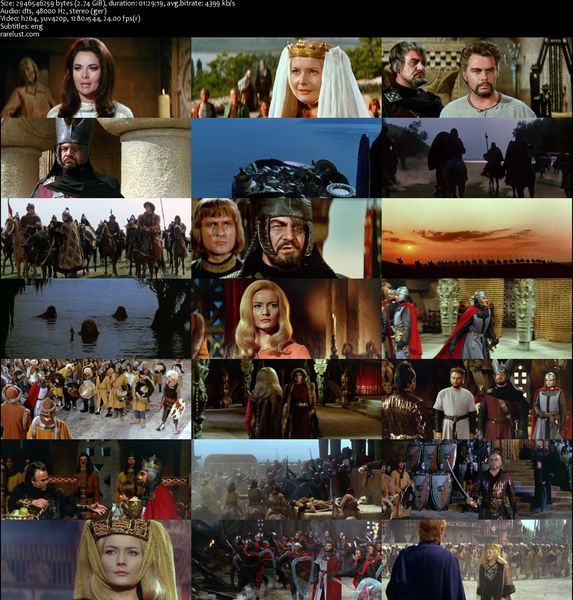