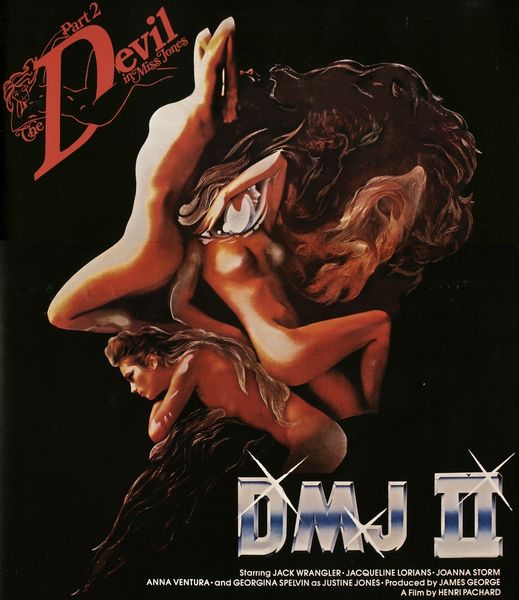 Description: Justine Jones, in a continuation of The Devil in Miss Jones, Part 1 (1973), is frustrated in hell. She makes a sexual deal with the Devil himself to earn a return to earth as an immortal human. However, in earning her escape, Lucifer falls in love with her. He doesn’t want her to go but can’t admit it because he’s the Devil. The story gets underway as he tries to place her soul in nubile bodies on earth that are increasingly removed from opportunities for sex, in order to jealously deny her the one thing she craves. He finally tries the body of a nun, but this brings him into conflict with HIM, resulting in a humorous finale. 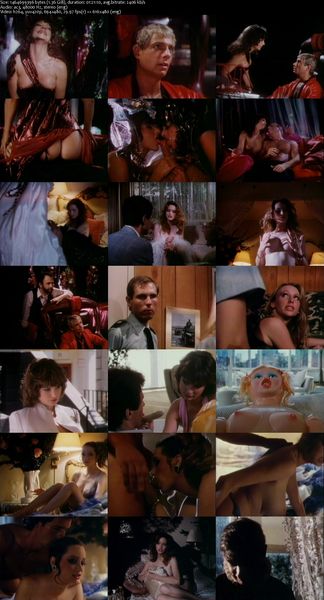