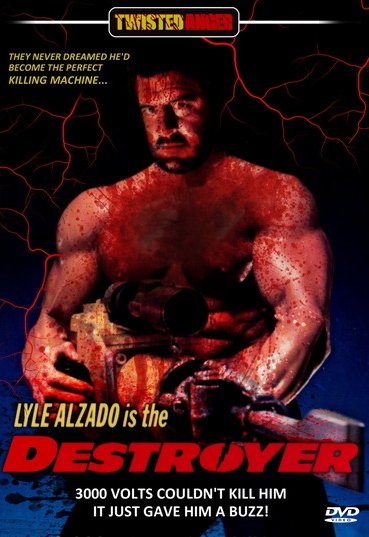 Also known as: Shadow of Death, The Edison Effect

Description: A prison riot breaks out at the moment of a serial murderer’s execution by electrocution, and his fate becomes indeterminate when the prison is shut down. 18 months later, a team of filmmakers converge on the prison to film a women-in-prison exploitation flick, but find that a certain somebody is disrupting their shooting schedule. 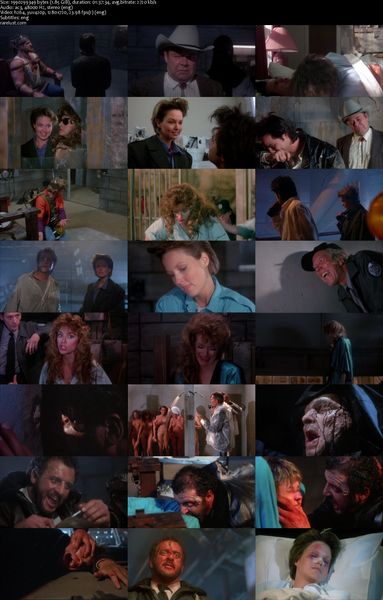