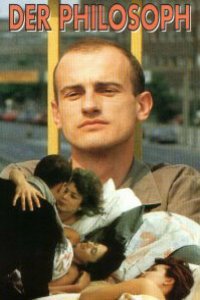 Description: Three attractive young women who run a men’s clothing store also share living arrangements. They have grown quite bored with the usual pick-up scene, with its endless series of one-night stands. When a suitably attractive and virginal young man, Georg Hermes (Johannes Herrschmann), comes in looking for a suit, they collectively decide to adopt him as their boyfriend. One of their number, Franziska (Adriana Altaras), takes him on a boating trip and seduces him, at the same time persuading him to give up his apartment and move into theirs. When he moves in, Beate and Marthe (Friederike Tiefenbascher and Claudia Matschulla), the other two women, begin to shower him with sexual attentions, which out of loyalty to Franziska he tries to refuse. When he finally understands that responding to them is what she wants, he suddenly finds himself in a sexual situation undoubtedly the fulfillment of many a male fantasy. 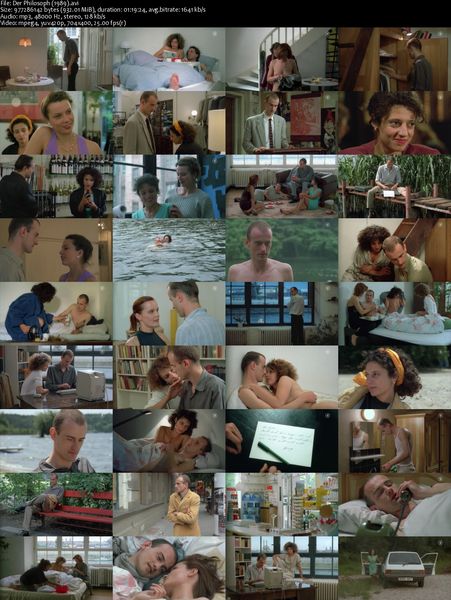