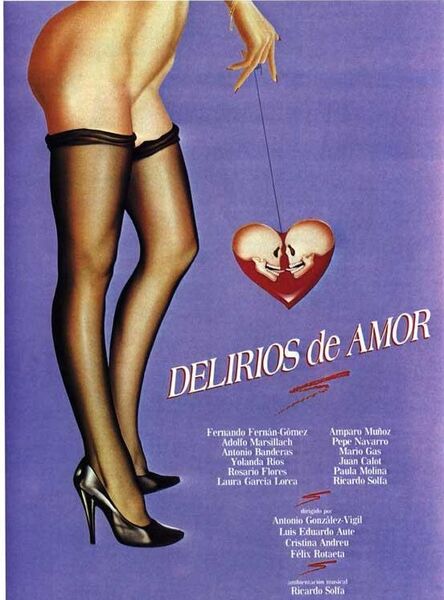 Description: Delusion 1: A former TV star and a run-down actress live in the same apartment. Over time their relationship has deteriorated and, to save it, they turn to an attractive presenter. But their strategy will only complicate matters. Delusion 2: A young married couple is stunned by a newspaper story. The arrival of some fiery neighbors influences them in such a way that they will end up becoming the protagonists of the news themselves. Delusion 3: A well-known antiquarian holds a party at his house, attended by a young man of haunting beauty. The two start a romance that will reach unsuspected limits. 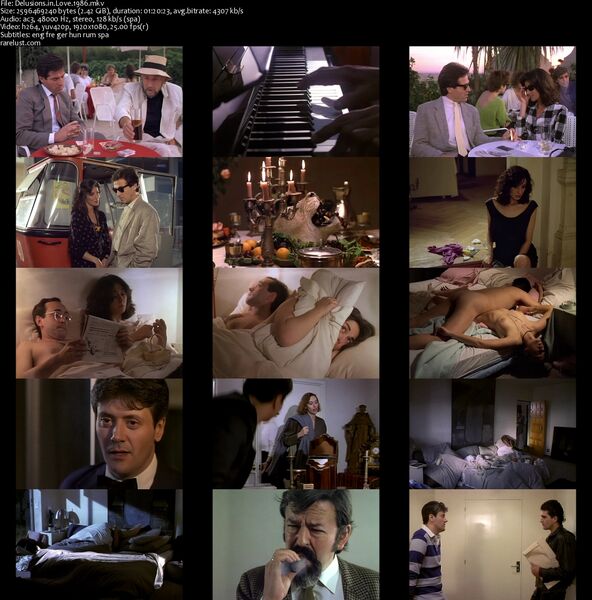 One Response to Delusions in Love (1986)