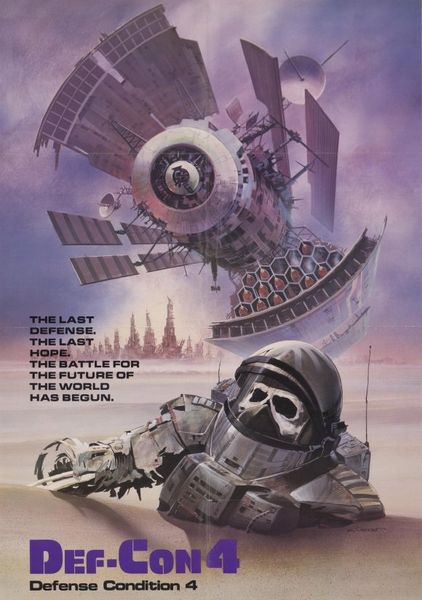 Description: Two men and a woman circle the globe in a satellite armed with a nuclear device. The third world war breaks out, and a few months later the satellite crashes. They survive the crash but one man gets killed by survivors and the other man gets caught. The woman stays by the remains of the the satellite but is soon caught by evil punks who have taken power. 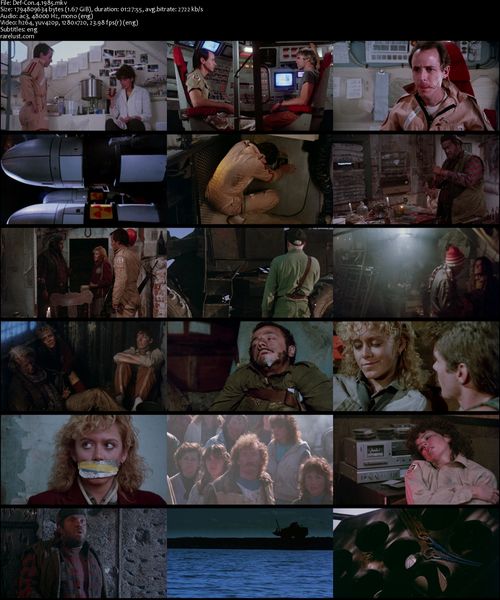