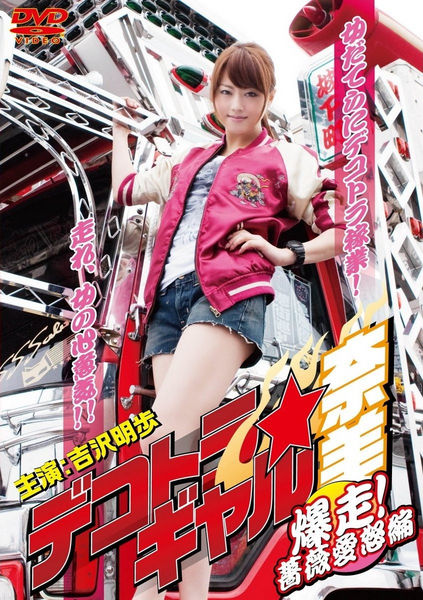 Description: Nami’s deco-truck business is booming. It all started in high school when her late father, Torajiro, became tangled up in crime. This third installment of the smash hit series centers on Nami’s desperate early days when she gets to know her pals Kikuo and Ayano even more in her father’s troubles. It throbs, hums, and mesmerizes with all the style of a deco truck rolling down the highway! 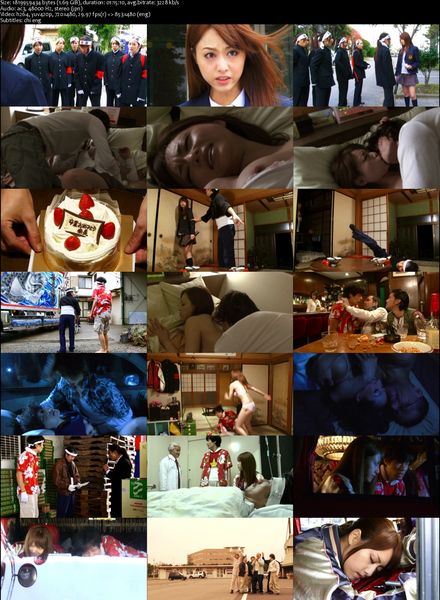