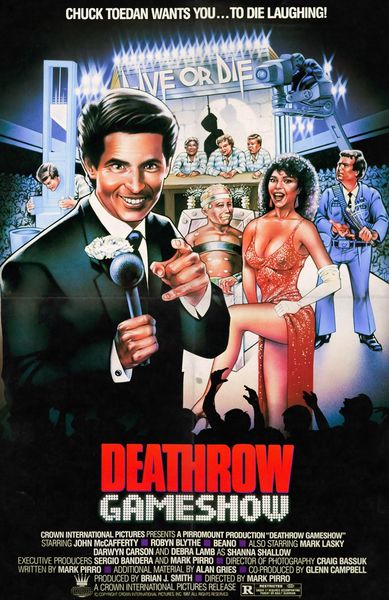 Description: Chuck Toedan’s the host of a gameshow featuring death row convicts competeing in life-or-death contests in hopes of cheating the executioner or, at the very least, winning some nice prizes for their next of kin. Not surprisingly, Chuck has made more than a few enemies, from outraged viewers trying to ban his show, to families of losing contestants looking for revenge. A hitman hired by one such family has shown up at Chuck’s office, and he’ll need to enlist the help of his most outspoken critic to keep from ending up like most of his contestants 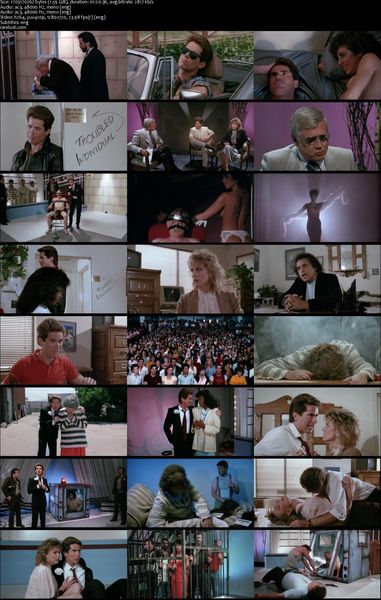