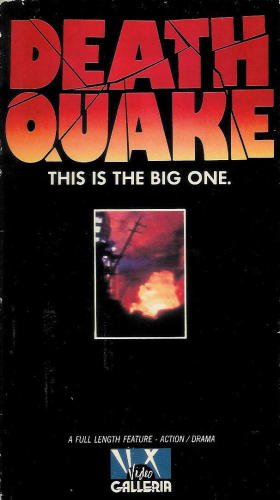 Description: Seizmologist Hoichi loses touch with his family when he predicts that there will be an earthquake in Tokyo of greater magnitude than the one in 1923, which his father predicted. Because of this he starts seeing another woman, who already has a boyfriend. Hoichi’s wife wants to meet her before she will grant a divorce. Eventually, the earthquake he predicted does come, which changes all relationships and exemplifies the character of the Japanese. 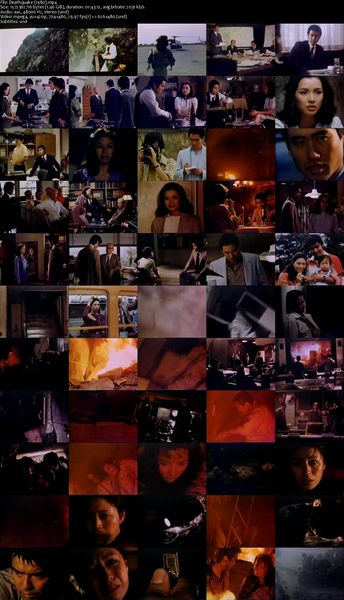