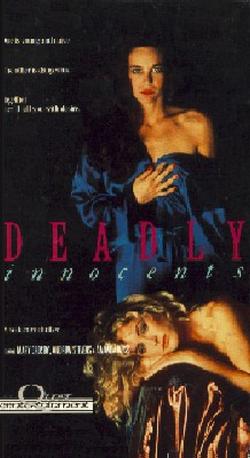 Description: Angela is a sensitive teenager and her fanatically religious father has forced her to dress and work like a boy in his gas station. When Beth who has a split personality escapes from the sanitarium, she meets Angela. Beth tempts Angela to be a real girl by wearing Angela mother’s clothes. Then both become a lethal combination. 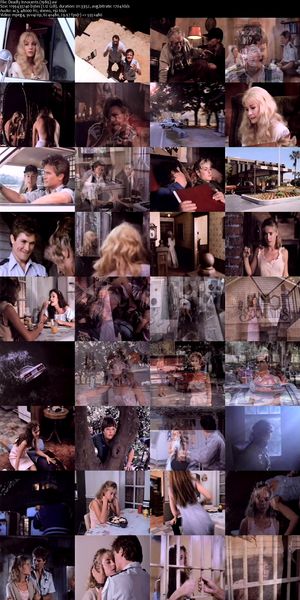