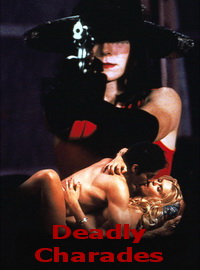 Description: Shea Farrell is a B movie producer having trouble getting funding for his latest project. His wife, Leslie Kay, owns an art gallery. Shea would be lost without his assistant, Julie Hughes, and her boyfriend works for Leslie Kay. Shea Farrell and Leslie Kay role play to spice up their sex. Two plain clothes detectives are watching Shea and Leslie. Leslie Kay informs hubby that she is tiring of the games, and would like to have sex as themselves for a change. Then he starts getting gifts from Madame X, whom he assumes is his wife. We slowly realize that he is being set up bigtime. 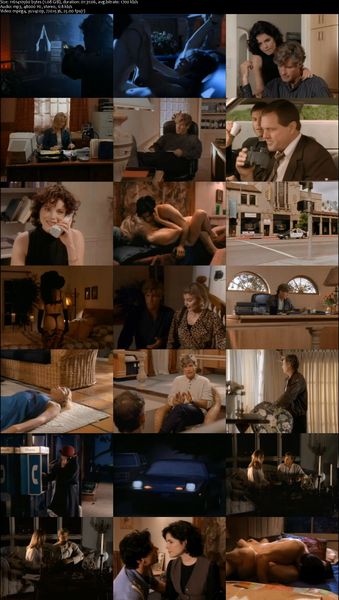 One Response to Deadly Charades (1996)