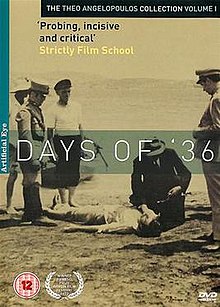 Description: It is 1936 in Greece, shortly before the Metaxas’ dictatorship. A former drug trafficker and police informer, Sofianos, is in prison because of the assassination of a trade unionist during a rally. A conservative politician, Kriezis, with whom Sofianos had a homosexual relationship, visits him in prison. Using a smuggled gun Sofianos manages to take him hostage in his cell and blackmails the police in order to be released. The government is at a dead end and the country finds itself in a crisis. If they free Kriezis, they will lose the support of the democrats, if they don’t, they will lose the support of the conservatives. Being incapable of dealing with the situation, the government decide to kill Sofianos. First, they attempt clumsily to poison him and then they hire a sniper to shoot him. 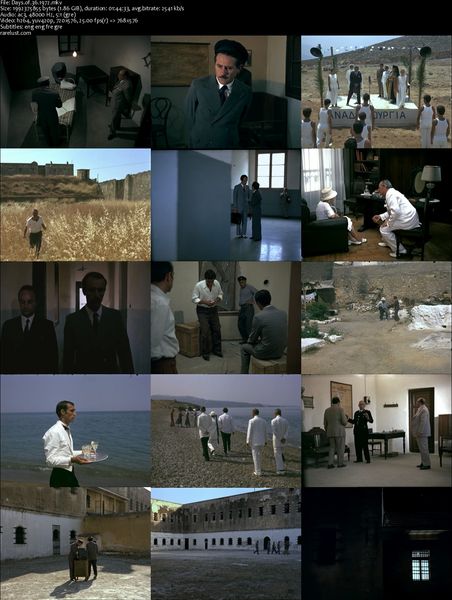