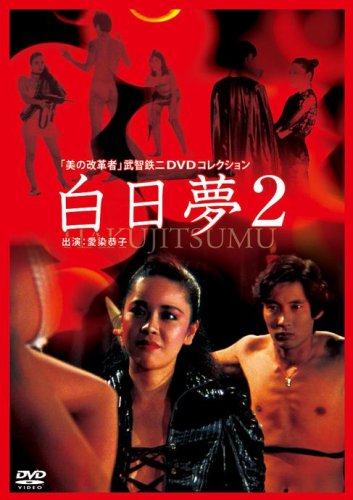 Description:  An artist and a young woman are in a dentist’s waiting room. Though he is attracted to the woman, he says nothing to her. They are later in the same examining room. When he is given an anaesthetic, he begins to imagine a series of scenes in which the woman undergoes various forms of sexual abuse, including rape and torture. When the artist recovers from the anaesthetic, he finds clues showing that he may not have been hallucinating.