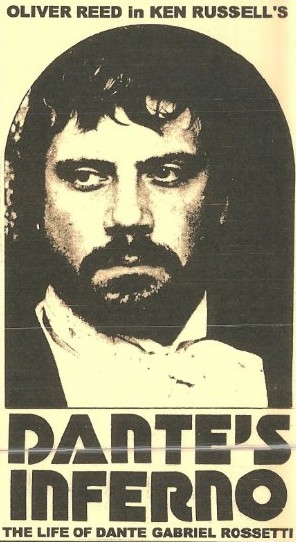 Description: A movie about jealousy, and the complex and painful relationship between Rossetti and his sickly wife, Elizabeth. They are members of the upper-crust layer of society, bourgeois painters, poets and philosophers. Rossetti struggles with his own emotions for his wife, as she refuses his sexual advances before they marry, and, once they do marry, she is unable to bear him any children. She believes he has impregnated another woman (a model), commits suicide, and, as he chooses to bury his best poems with her coffin, he is driven insane when confronted with the idea of exhuming her coffin and retrieving the book to sell to his fans. 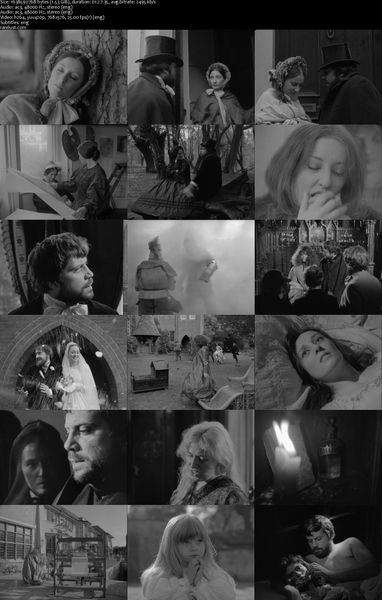