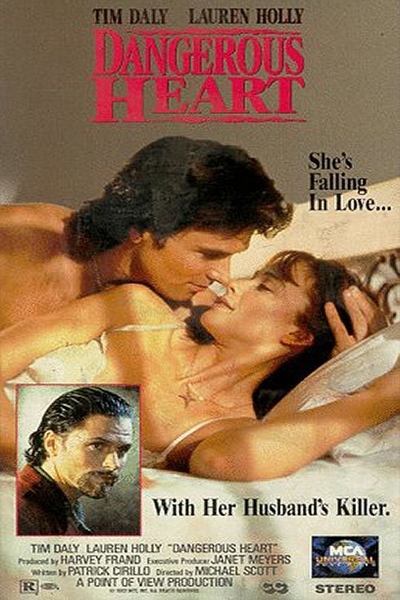 Description: A cop begins to turn to booze and coke during a tough undercover assignment. When a big drug-buy goes sour and the cop ends up with a million in cash, he decides to take off with the money. The drug dealer catches up with him, but he dies before revealing where he stashed the cash. Months later, the drug dealer finds the cop’s wife and seduces her, in an effort to find his missing million. In the process, he falls in love with her and alienates his former partners in crime. 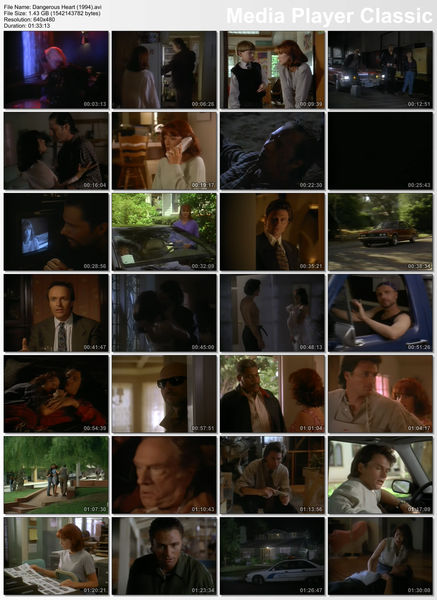 One Response to Dangerous Heart (1994)