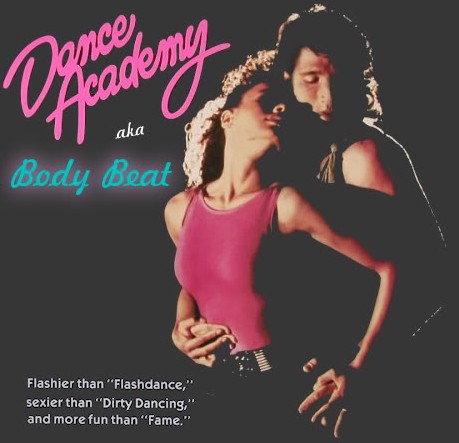 Description: Blue-collar worker Vince stumbles into a dance school, where he quickly becomes entranced by the music. Miss McKenzie, the school’s manager and former owner, is about to throw him out on his ear when Moon, the school’s rebellious new jazz instructor, vouches for him. Although the school’s new owner has insisted on bringing in Moon as a teacher, Miss McKenzie absolutely hates him and the influence of his mordern music, and will stop at nothing to see him (and Vince) thrown out for good. 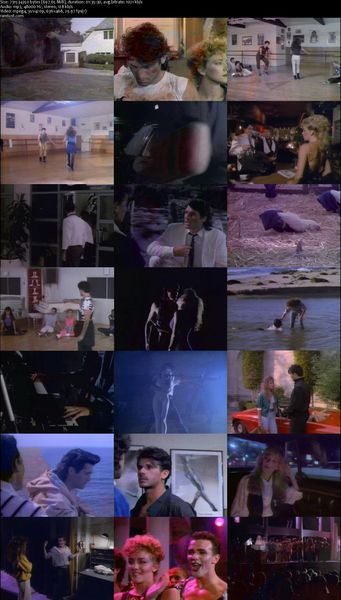