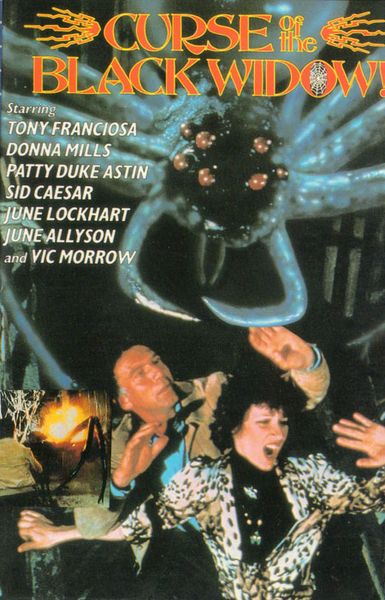 Description: Tony Franciosa plays a detective who’s on the trail of a murderer whose mutilated and predominantly male victims are found encased in silken cocoons. He eventually tracks the killer’s path to Los Angeles, where he discovers her true identity – a woman who was bitten by black widow spiders as a child, …but that’s only the beginning of the story. 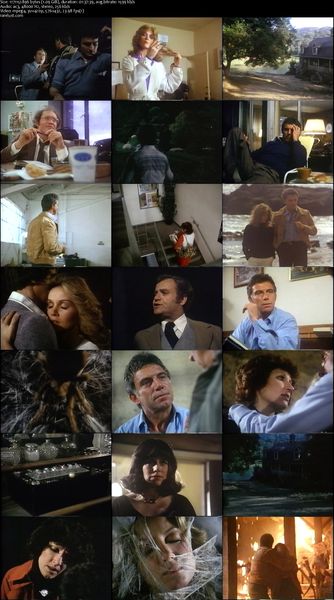