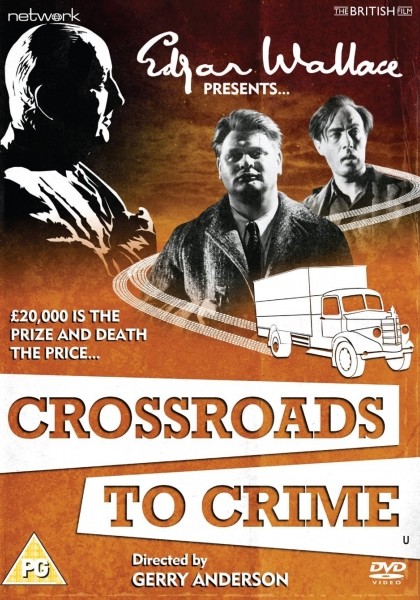 Description: PC Don Ross suspects that a gang of lorry hijackers, operating from a transport café, is behind a series of vehicle thefts. When his suspicions are dismissed by his superiors, Ross decides to conduct his own undercover investigation, and sets out to collect vital evidence that could convict the gang. 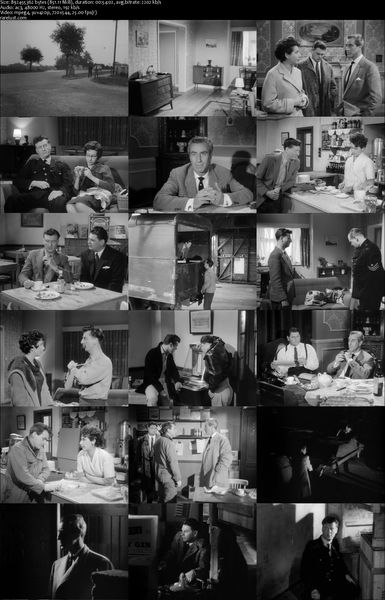