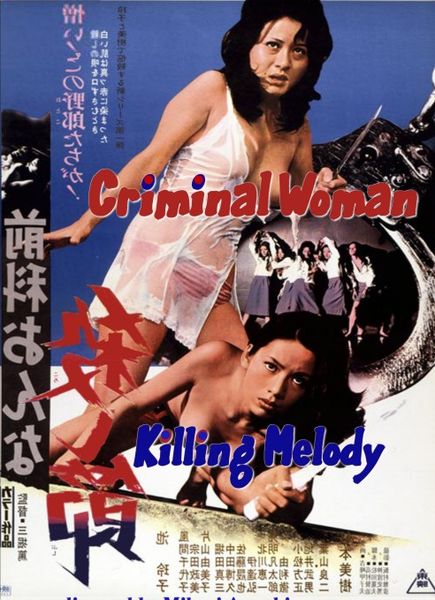 Description: Reiko Ike stars as the daughter of a man who has been pushed into drug dealing by the local Yakuza mob. Having outlived his usefulness to the gang he is murdered and Reiko is gang raped, leading her to attempt a knife attack on the Yakuza boss (Ryoji Hayama) at a swank nightclub. Failing to kill him she ends up in prison, where she befriends a crew of other malcontents (including Yumiko Katayama and Chiyoko Kazama) and meets the Yakuza boss’s girlfriend (Miki Sugimoto). Upon release Reiko reassembles her mob and launches a Machiavellian scheme to engineer a gang war between Hayama’s Oba Industries and the formerly dominant Hamayasu Clan. The rival gangs begin killing each other off and Reiko works her way closer to her ultimate vengeance. 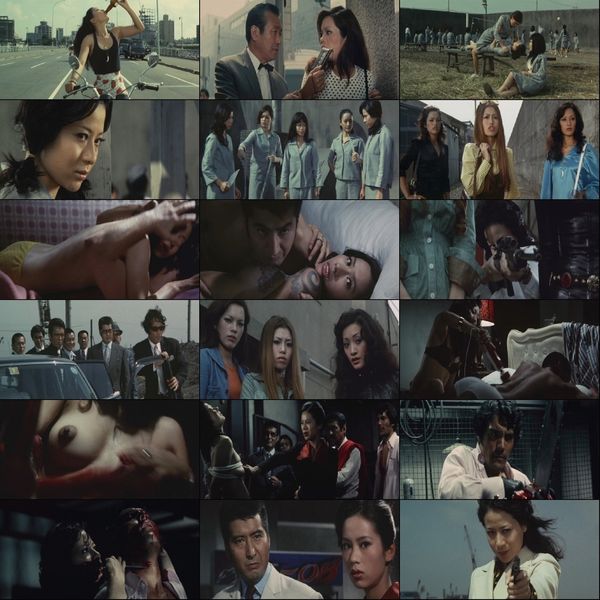