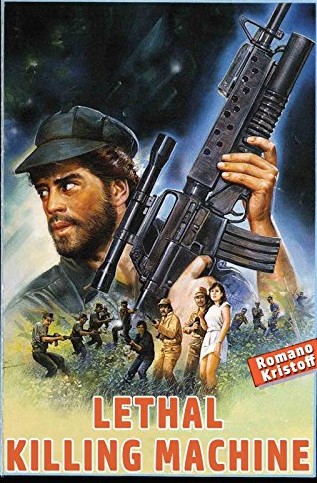 Description: During a drugbust operation in Vietnam, two members of the elite force of the army are captured by a ruthless drug lord. When the CIA figures out the capture of these men, they send in their best team to rescue them at all costs! 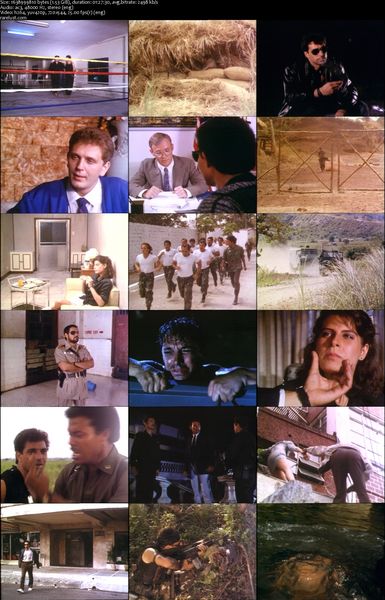