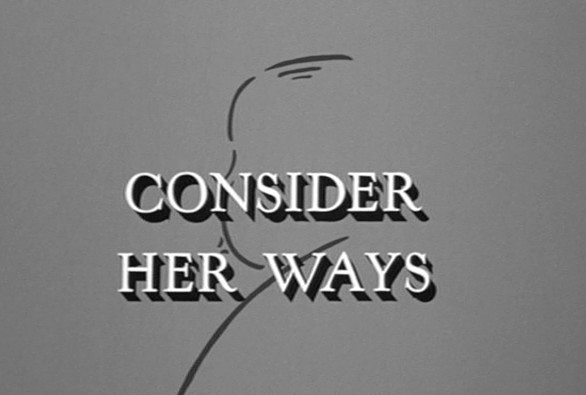 Description: Dr. Jane Waterleigh wakes to find herself in an obese body, having just given birth to her fourth baby, and is called “Mother Orchis” and “Mother 417” by an all-female medical staff. The other Mothers, all of whom are corpulent and much larger than their helpers, the Servitors, tell Jane that there are no men, their only responsibility is to give birth, and Mothers neither read nor write. Jane, however, remembers her past life as a physician and wife, so two policewomen try to arrest her for “reactionism.” The Doctors refuse to surrender her, and send her to sick bay, then to Laura, the historian. Laura explains that all of the men died decades ago, when a Dr. Perrigan developed a virus to control the rat population, but the strain mutated, killing all male humans, but sparing females, who were immune. Now only women survive, and they are sorted at birth into four classes–Doctors, Mothers, Servitors, and Workers–and raised in learning centers. When Laura tells Jane that she will now. 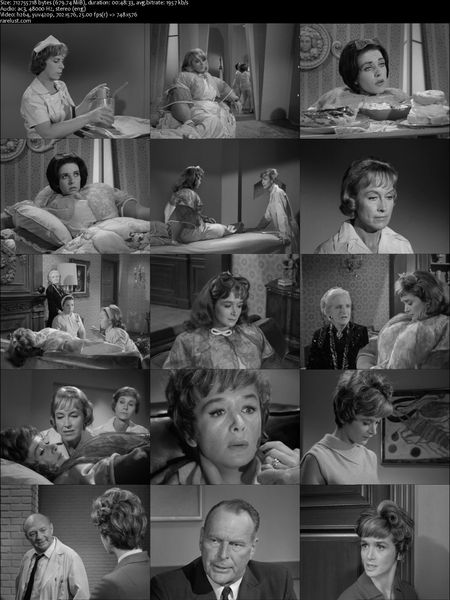