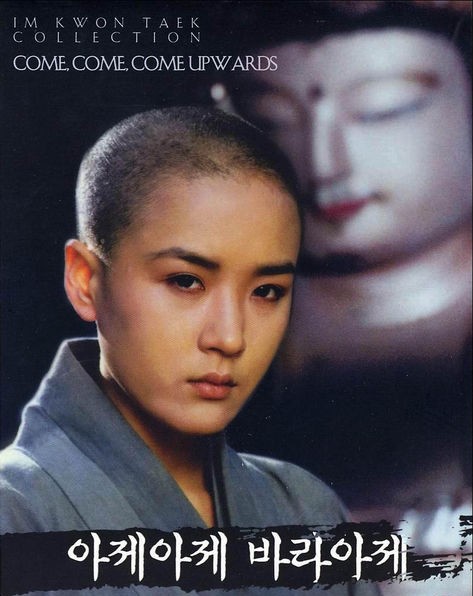 Description: Sun Nyog struggles after joining a Buddhist temple as a nun for lack of discipline. She saves an alcoholic from suicide but he later rapes her and she is forced out of the temple. Still, she grows fond of him. Another nun, Jin Song, is a grim ascetic who does well at the temple. She goes to the mountains to do a long retreat in a cave, but a brutal old monk who is there rapes her. Meanwhile, Sun Nyog returns to the nunnery to attend to the dying abbess and shows her spiritual superiority. 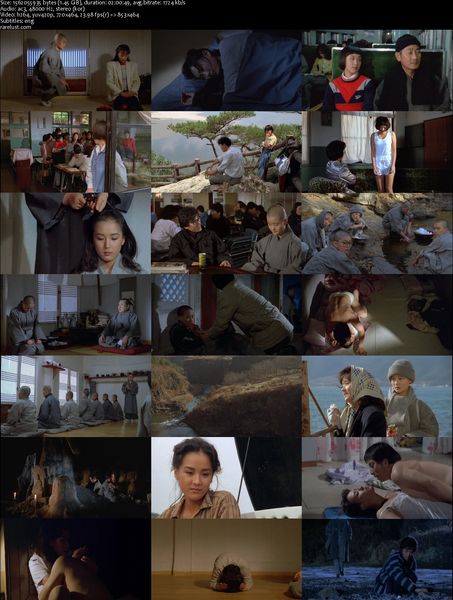