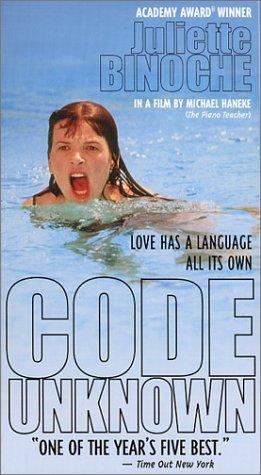 Description: Jean, a farm lad, wants to escape his silent father; he runs to Paris to his older brother, Georges, who’s away covering the war in Kosovo. Angry, he throws a bag of half-eaten pastry into a beggar’s lap. Amadou, a young Franco-African, berates him. The police arrive, arrest Amadou and deport the beggar. Georges’s girlfriend Anne is upset; it colors her relationship with Georges when he returns from the war. Separate lives intersect for the one moment, around the pastry bag, and all are altered. We follow each as repercussions of the incident play out. Deaf children bookend the film pantomiming words, feelings, and situations: what they are expressing? 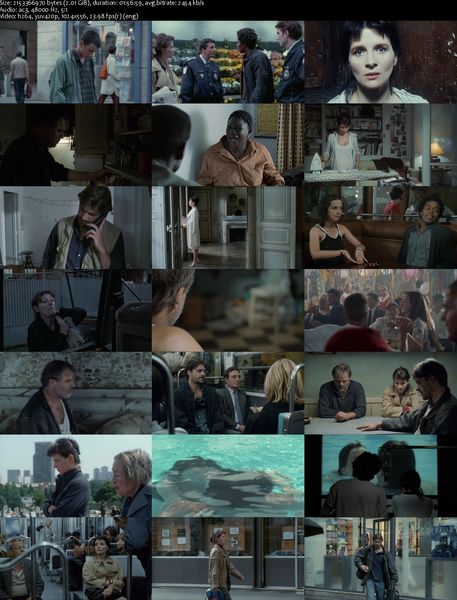