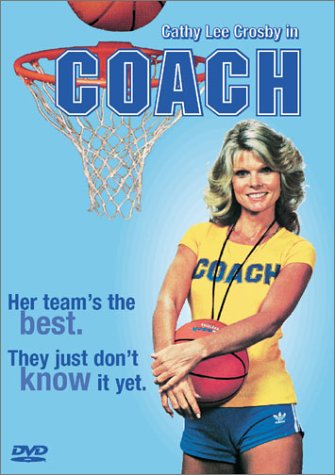 Description: An Olympic Gold medalist is hired to coach the boys basketball team. But when Coach Randy Rawlings arrives, the school’s sexist principal discovers he hired a woman. Blocked from firing her due to discrimination laws, he tries to make sure the team loses, so he can fire her for poor performance. 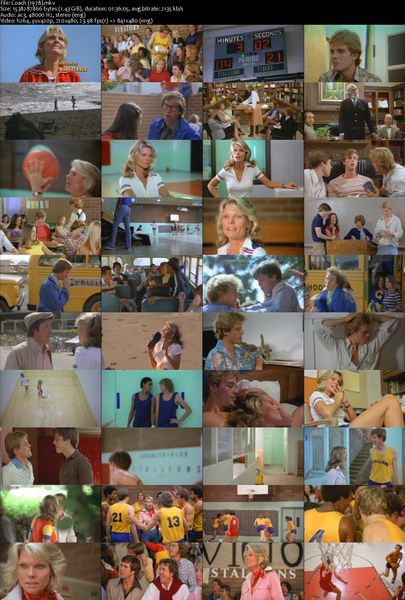 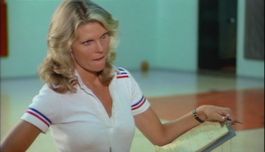 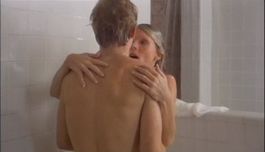