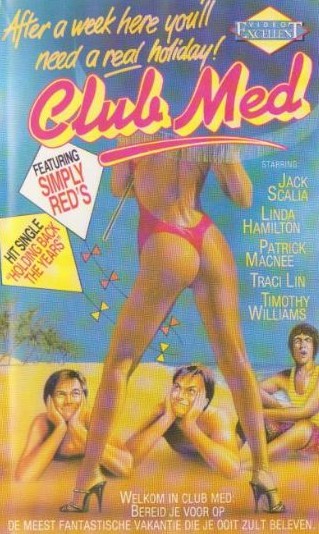 Description: O’Shea is the easy going head honcho at Club Med. After years apart, he finally runs into his ex-wife Kate. They fight, fall in love again, and know it won’t work. Stuffy Englishman Gilbert goes to Club Med to have fun, but it takes French runaway Simone to get him to have fun. Unhappy Danny comes to Club Med under O’Shea’s guardianship and always ends up in trouble. This film also shows early appearances by Gloria Estefan and The Miami Sound Machine, Sinbad, and Bill Maher. 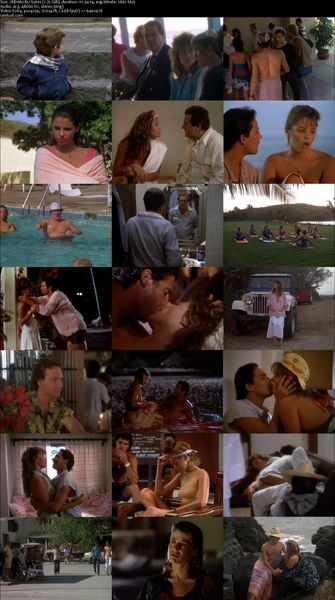