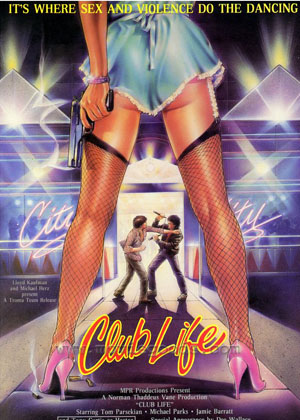 Also known as: King of the City

Description: A young man from a small town goes to Hollywood to make his fortune. He gets hired as a bouncer at a disco club, but soon finds himself caught up in drugs, gangsters and eventually has to flee when his boss and another bouncer are murdered by drug dealers, who are soon after him. 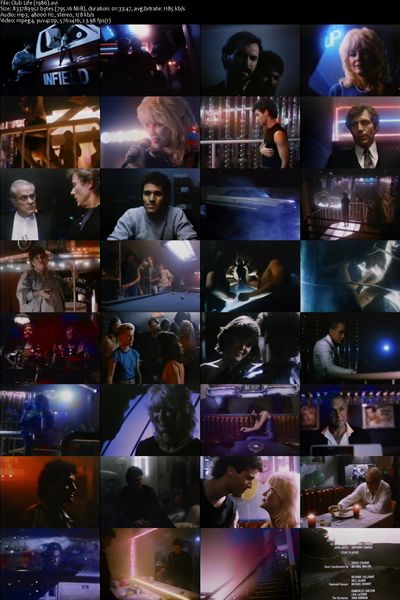