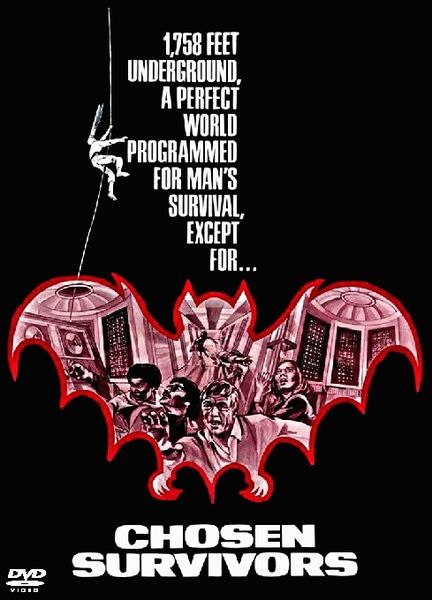 Description: A group of diverse individuals are suddenly taken from their homes and flown via helicopter to a futuristic bomb shelter in the desert, nearly two miles below the surface of the Earth. There they learn that a nuclear holocaust is taking place and that they’ve been “chosen” by computer to survive in the shelter in order to continue the human race. The shelter is designed to allow the people to exist underground comfortably for years, but they are faced with a threat nobody could have predicted: a colony of thousands of bloodthirsty vampire bats finds a way into the shelter and launches a series of vicious attacks where they claim the humans one by one. 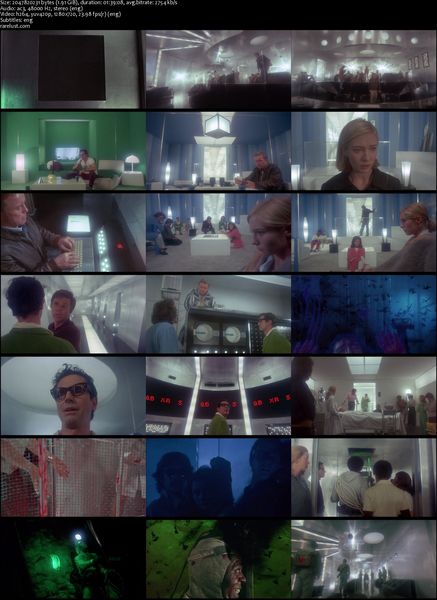 One Response to Chosen Survivors (1974)