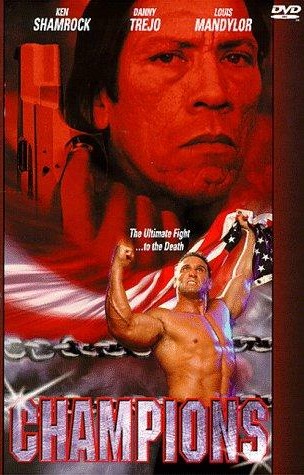 Description: William Rockman is a champion “Terminal Combat” fighter who retired from the sport after accidentally killing a young man while training. Five years after his retirement, Terminal Combat has been banned by the government and has gone underground. The “new” Terminal Combat is just that; one combatant in each match usually does not live to tell about the experience. When Rockman’s younger brother is killed in one of the underground matches by his old rival, the King, Rockman enters the tournament to exact revenge on the King, not knowing that the King and his wife, Daria, have been enslaved by Max Brito, the tournament’s greedy promoter. 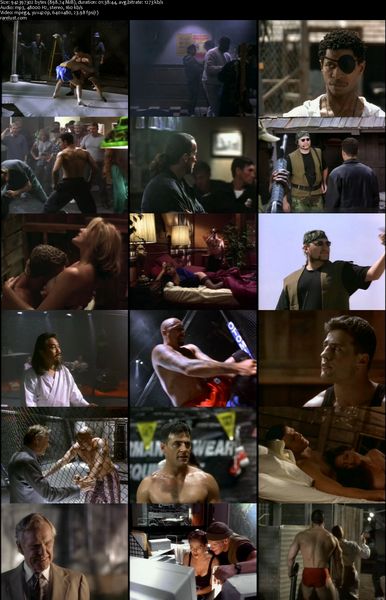