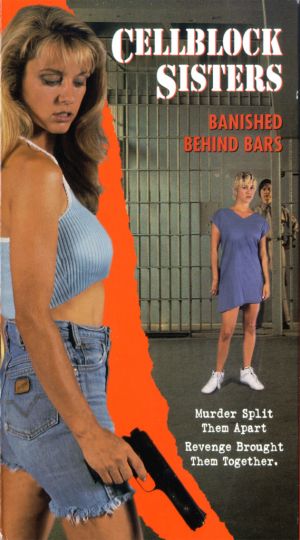 Description: Sam Connor kidnaps his young daughters, April and May, sells them to strangers, and accidentally kills his wife when she attempts to intervene. Sixteen years later, April is an out of control outlaw who has come into a life of drugs and crime, while May has grown into a straight laced, refined woman. The plot thickens when April avenges her mother’s death by killing her father, and May is sent to jail as the prime suspect. Fortunately, Detective Arman, instantly taken with May, fights for her innocence and tries to get her out before she is taken down by other hostile prisoners.