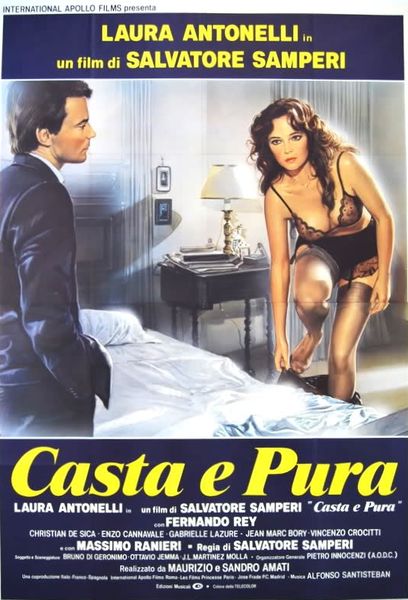 Description: The story takes place in the Veneto in the villa of a wealthy landowner from Naples, Antonio, but he is only beneficiary, but the owner of property, by will of his grandfather, is the daughter Rosa, who has vowed to remain “chaste pure, before the dying mother, until his father will survive. E ‘vote extorted interest. Twenty years later we find Rose in his thirties, the whole house and church, but psychologically shaken by sexual problems. Here is part of the courting cousin Fernando Rosa and aggravates its sexual situation, until the exasperated woman decides to become a nun and donate all his possessions to the church. To avoid this misfortune the father organizes the feast of Santa Rosa, a legendary Christian martyr. The party turns into orgy When the guests dressed as barbarians, feign an assault and rape Rosa. The event is completely silent, the young woman who becomes independent, he removes the prosecution of his property to his father’s cousin liquid with a check and went to the free world 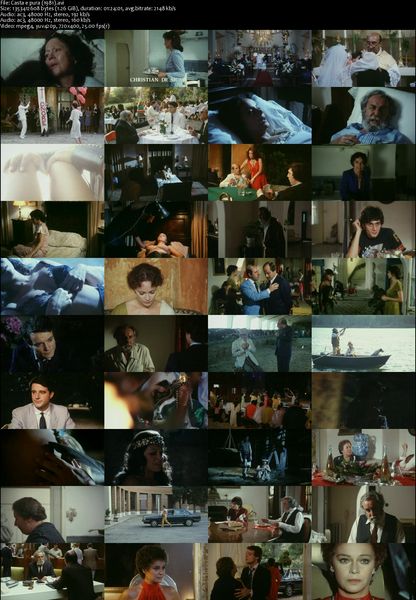 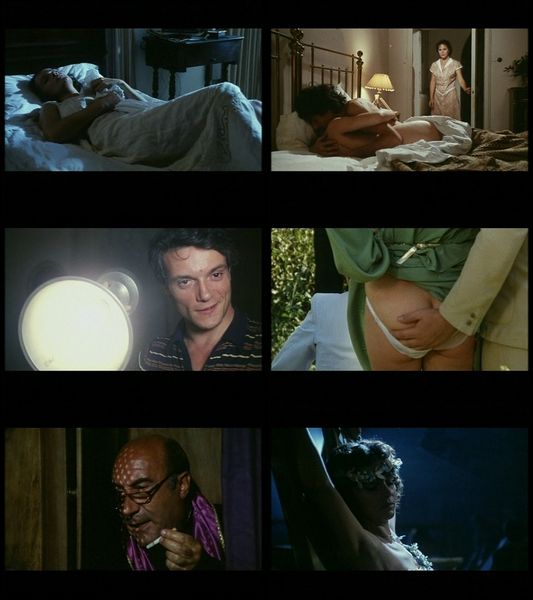