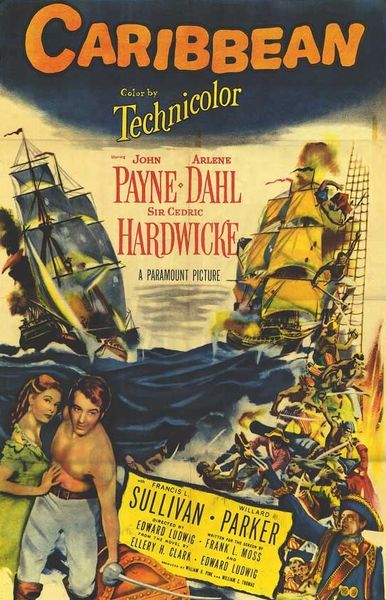 Description: Francis Barclay, a former member of the British Admiralty, who was captured in the early 1700s, and sold into slavery, by Andrew McAllister, and forced into piracy, enlists the aid of Dick Lindsay, to help him invade MacAllister’s fortified island. The latter falls in love with MacAllister’s daughter,Christine. Complications arise as the man thought to be a nephew of one man may not be, and the daughter one one man may be the other man’s daughter. 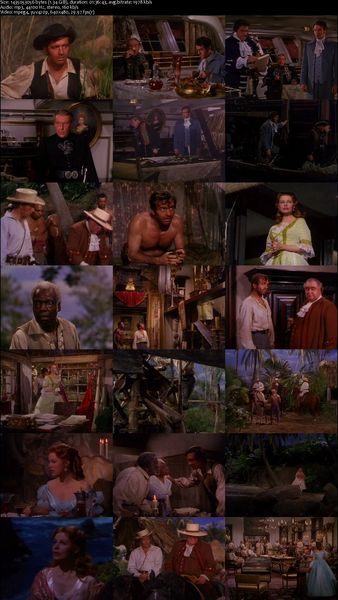