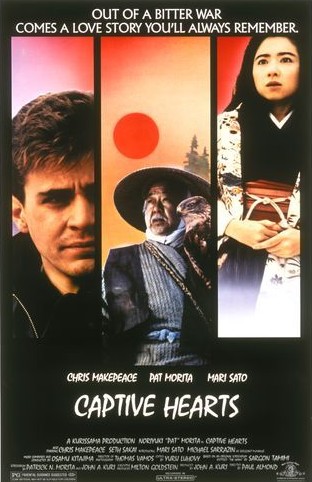 Also known as: Fate of a Hunter

Description: December 1944. As their bomber is shot down during a mission over Japan, Sergeant McManus and Robert, a young lieutenant, have no other choice but make a parachute jump. They are captured by local villagers and are saved from execution by Fukushima, the village elder. McManus never accepts his lot unlike Robert, who soon takes an interest in Japanese customs and rites. More, he falls in love with pretty Miyoko, Fukushima’s widowed daughter-in-law 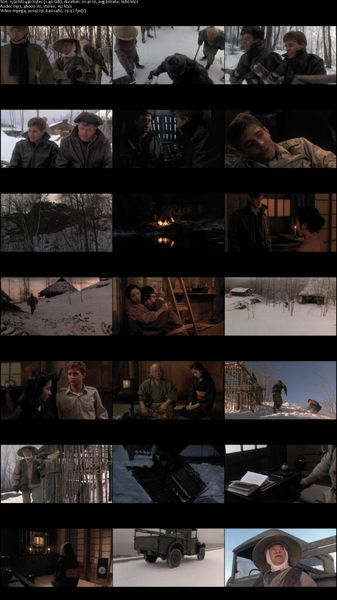 One Response to Captive Hearts (1987)