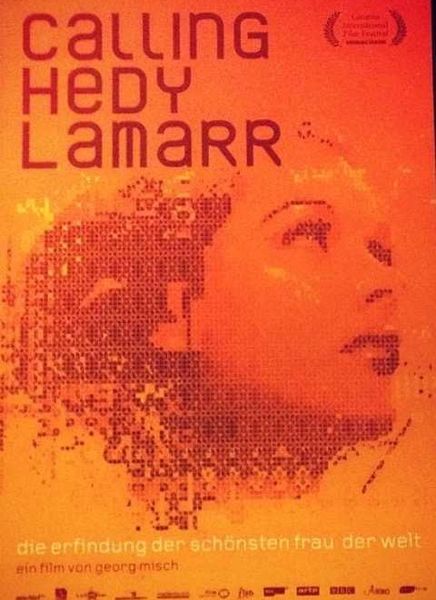 Description: A Face, a Tag Line, an Invention. Two facets that don’t seem to belong to the same woman. A Hollywood star as an ingenious inventor piques our curiosity. The director Georg Misch is interested in how truth and myth intertwine. He listens to stories about her told by people who knew her. He dissects the history of the woman with the exotic eroticism who not only made surprising and daring decisions in her private life, but who caused a sensation with an intrepid film project right from the start. What is left? her first film Ecstasy with its scandalous nude scenes, movies that nobody has seen or heard of, a sixty-year-old son who is still struggling with his relationship to his mother, an invention whose patent ran out too soon, so that what has become a cornerstone for wireless communications, which are in constant use in our everyday lives, brought its inventor late fame but never earned her any money. At the end of the day what lingers is the echo of her fascinating beauty. The way . 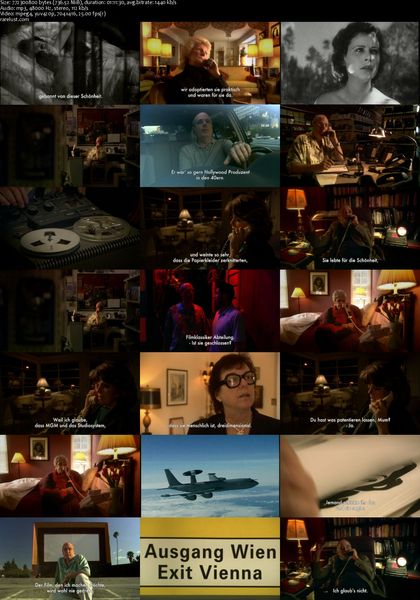 One Response to Calling Hedy Lamarr (2004)