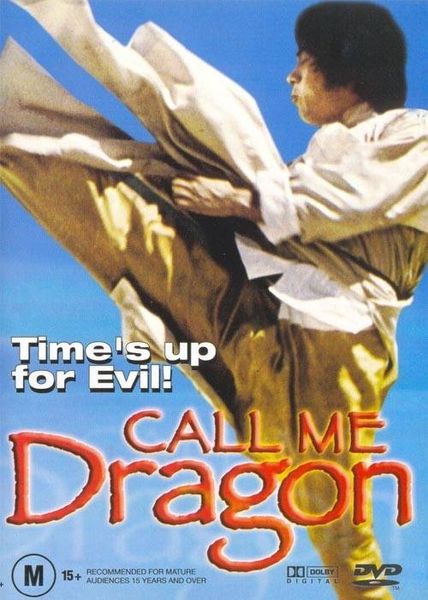 Description: A young Chinese man is walking along a deserted stretch of road when suddenly three hoodlums appear and tell him it is the day of his death. They attack him, but he beats them all up. Later on the same stretch of road the man comes across another man tied up, who complains of being attacked by robbers. The victim tricks our hero into being tied up and he and his accomplice turn out to be the robbers. But the man escapes and confronts the robbers, revealing himself to be…. Big Dragon! The man who steals from the rich and gives to the poor. The two robbers volunteer to join Big Dragon and help him redistribute wealth. Arriving in a nearby town, Big Dragon discovers that it is under the thumb of a local gang. Then there’s a killer named Leopard Head who has stolen some giant pearls from Tibet (the size of billiard balls), and our heroes attempt to clean up the town and recover and return the pearls. 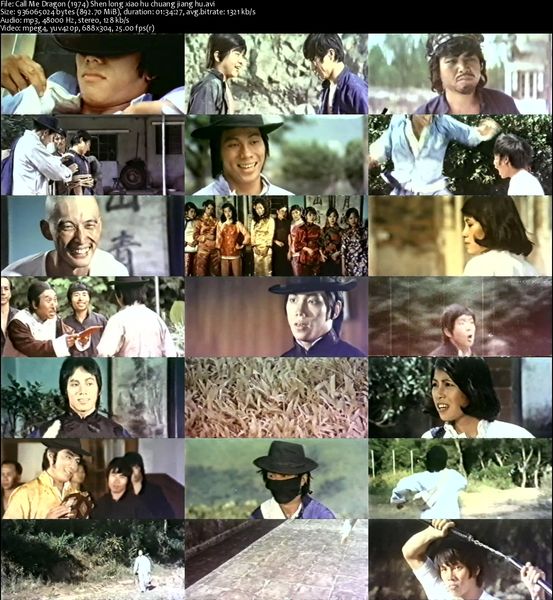