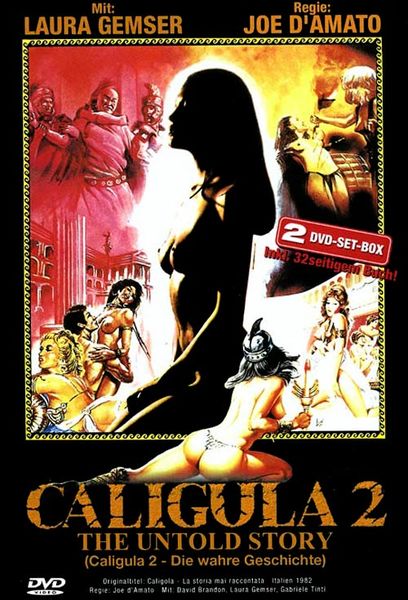 Description:  The deranged Roman emperor Gainus ‘Caligula’ (Little Boots) Caesar (12-41 A.D.) rules Rome with an iron fist and has anyone tortured and exectued for even the slightest insubordination. Mostly set during his last year of his reign, as Caligula loses support due to his brutal and crazed excess, a young Moor woman, named Miriam, becomes his lover while ploting to kill him to avenge the murder of a friend which Caligula was responsible for. But Miriam is torn between her personal vandeda against Caligula and her own personal feelings towards him despite his madness and debauched lifestyle of orgies and bloody torture murders. 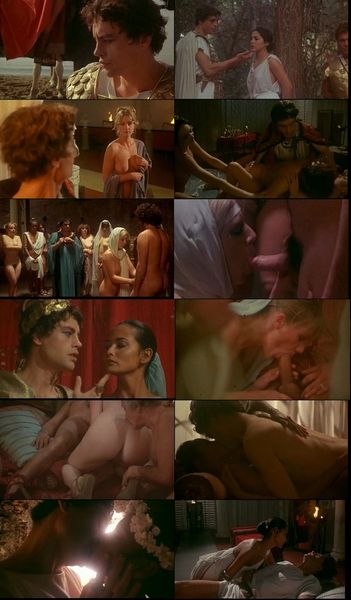