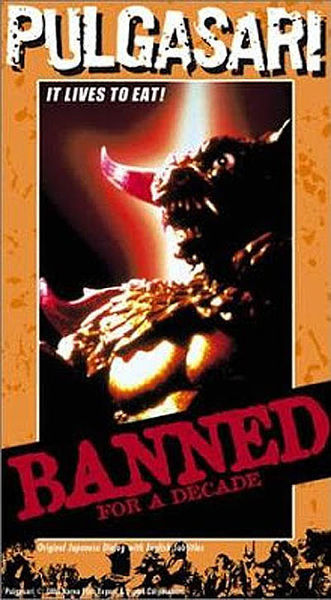 Description: In feudal Korea, the evil King becomes aware that there is a peasant rebellion being planned in the country. He steals all the iron farming tools and cooking pots from the people so that he may make weapons to fend off the peasant army. After he returns the property to the people, an old blacksmith is imprisoned and starved to death. His last creation is a tiny figurine of a monster- Pulgasari, a Godzilla-like creature that eats iron. The blood of his daughter brings the creature to life, and fights with the poor, starving peasants to overthrow the corrupt monarchy. 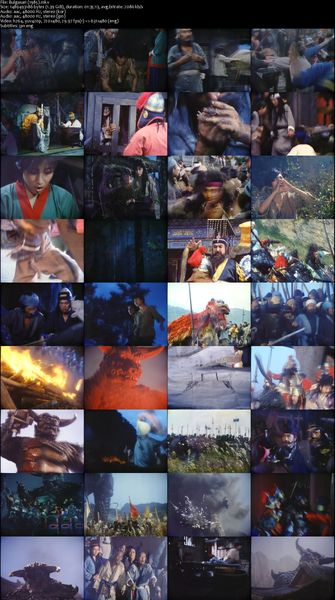 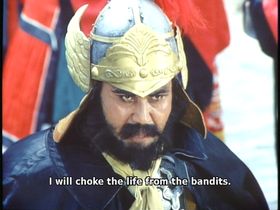 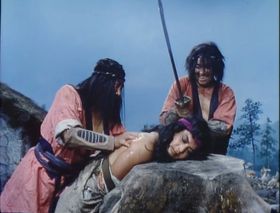